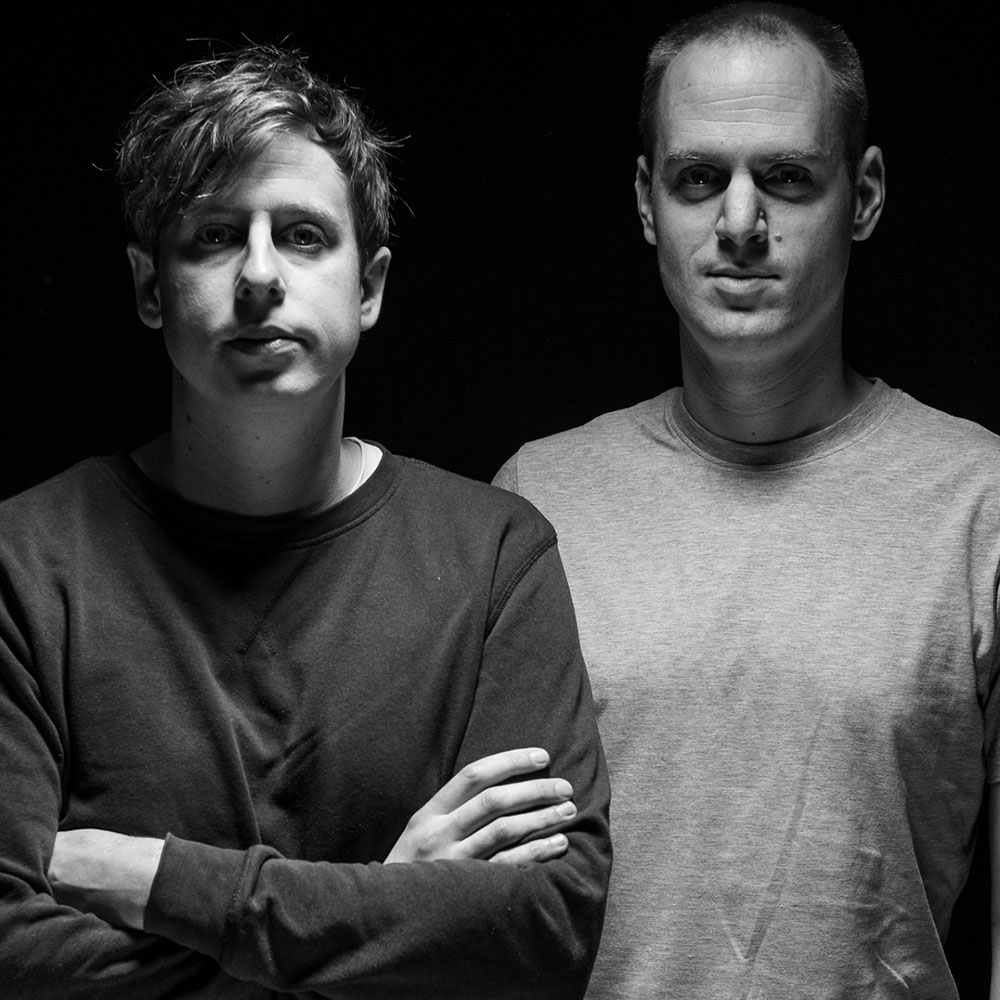 Formel have been one of the most exciting production duo’s coming from the Netherlands since they formed in 2013. With releases on Einmusika, Last Night On Earth, Traum, Sincopat and Manual Music they continue to push the boundaries of electronic music. Drawing from different backgrounds in music they create.

While Bas produced progressive music for many years, Tom made fame as a techhouse dj. Combining sounds by using plain techno beats, raw bass lines and a hint of jazz, makes the sound that is typical Formel. The sounds of Formel are a beautiful journey through a deep and colorful palette with a wide and varied worldly feel. Organic and melodic with a perfectly fitting balance between dancing and listening; Formel comes up with a refreshing and exciting sound you haven’t quite heard yet.

Formel debuted in 2013 on Daniel Sanchez’ ‘Bla Bla Records’ with their first full length album of nine tracks ‘Entzun’. Their follow up was their EP Kolyma on Berlins Einmusiks’ ‘Einmusika Recordings’ in May 2014. Formel can be booked both as live or DJ set. Live you can expect the deep, grooving and danceable sounds of Formel. While Tom performs as DJ, expect an extra pinch of power, to get the dancefloor moving.

Keep an eye and ear on these guys while there is al lot more to come!