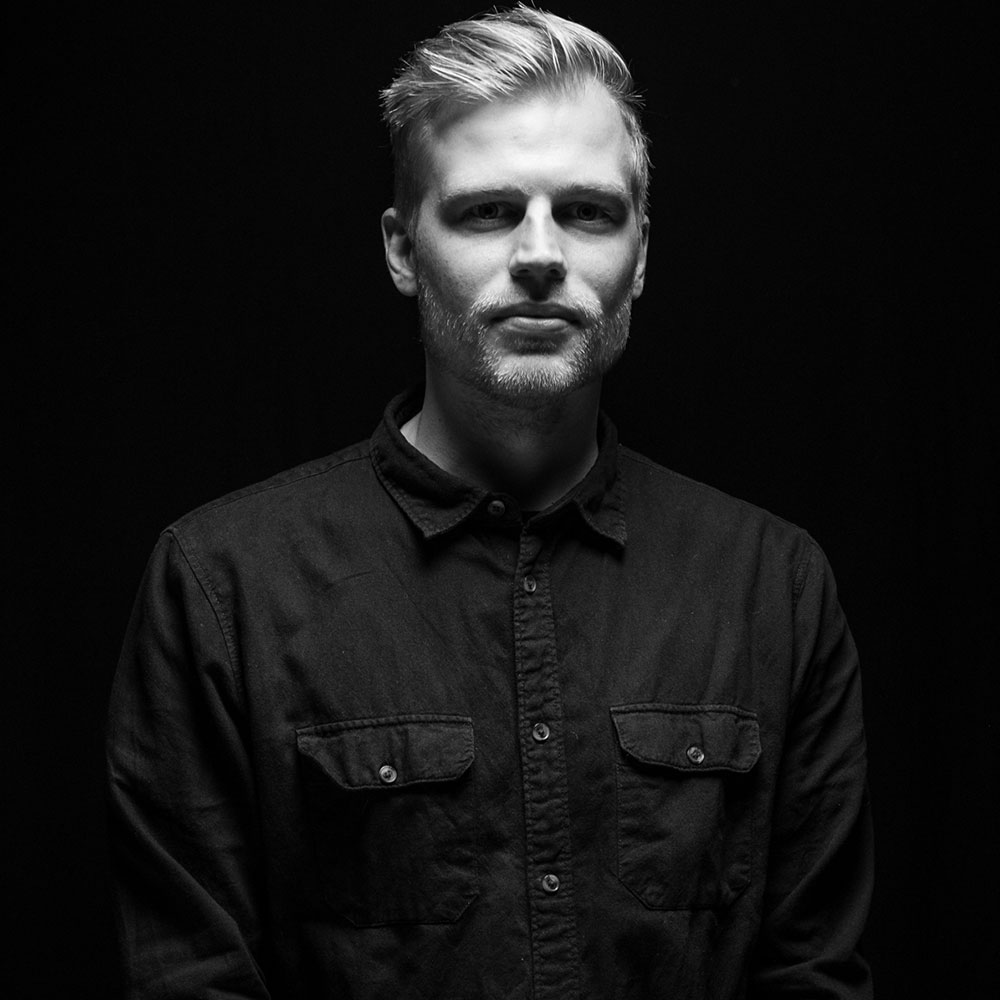 Jelle Jansen has created something truly unique through it’s Huminal soubriquet. With an ability to transform listeners into another world with his aural artwork – mixing organic, analogue sounds and crisp rhythmic forms on a vivid sonic palette – he consistently produces dynamic and inspiring works that have lit up electronic music. His techno, progressive house and electronica heritage is reflected in the distinctive melodies that infuse his work with trademark elegance and air. Influenced by cinematic film scores entwined with a signature sound design, Huminal take listeners on a voyage of discovery through rich and vivid soundscapes. A sought-after sound thus finds a rapidly growing portfolio featuring on the catalogues of some of the best modern imprints: from Einmusika and Sudbet to Ton Töpferei and Traum.