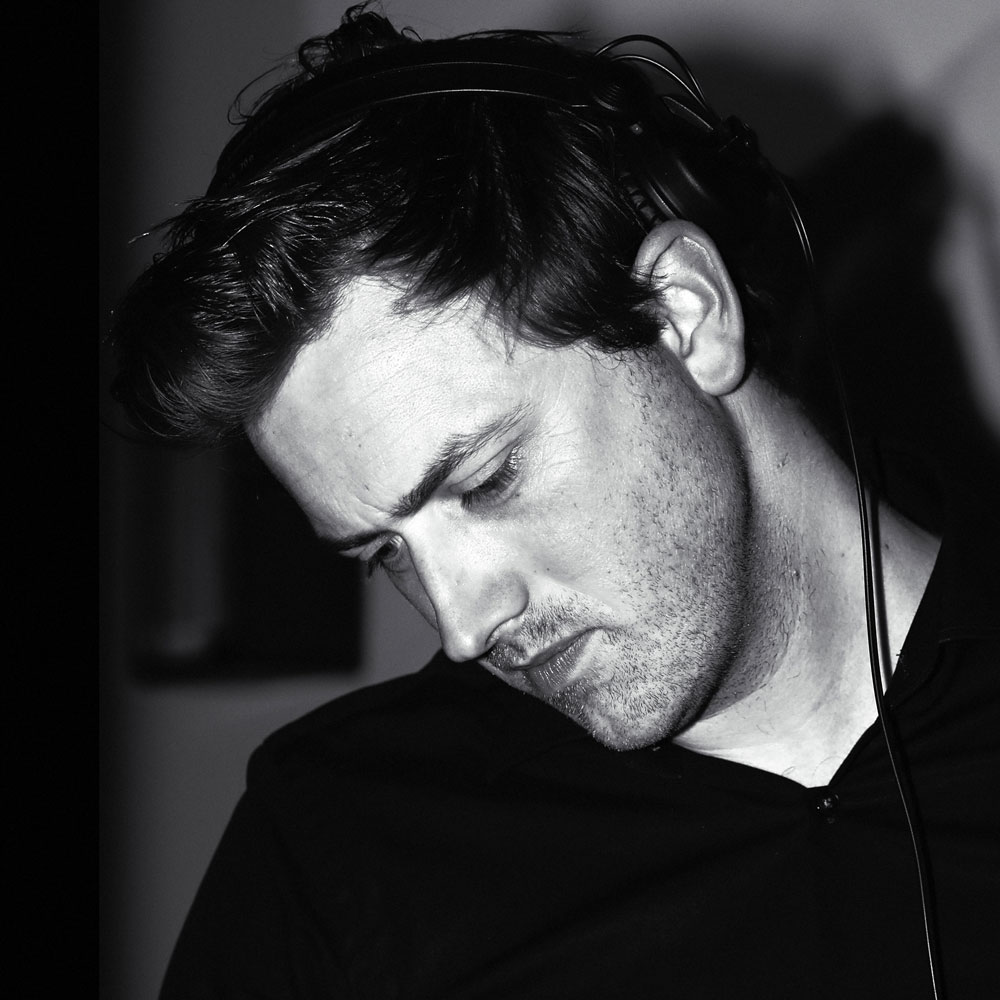 Jochem Hamerling was born on 17th March 1986. He grew up in a musically inclined family. So his odyssey began as soon as his fingers were able to touch the piano keys. He then further ventured into other instruments as such the saxophone and started experimenting with his father’s synthesizers making his first tracks.
Hamerling moved to Chicago, USA at the age of 17 to complete his high school. He was then soon mesmerised and blown over by the sounds of House Legends such as Derrick Carter and Paul Johnson. This triggered his passion to fully concentrate into producing pure quality dance music…

Returning to Holland after graduation, he wasted no time by DJing in clubs and invested in a quality studio to produce his own music. It then did not take long before big record labels started noticing his talent.  This soon resulted in releases on high end labels and DJ support from the likes of Joris Voorn, Pete Tong, Eelke Kleijn, Lee Burridge and many more.

The weekly Boom Room radioshow on SLAM! made Jochem an influential tastemaker DJ. The Boom Room was nominated for a Gouden Radioring for best radioshow in The Netherlands in 2021.

Music is a passion for Hamerling that shines 100% in his tracks and DJ sets all over the world.