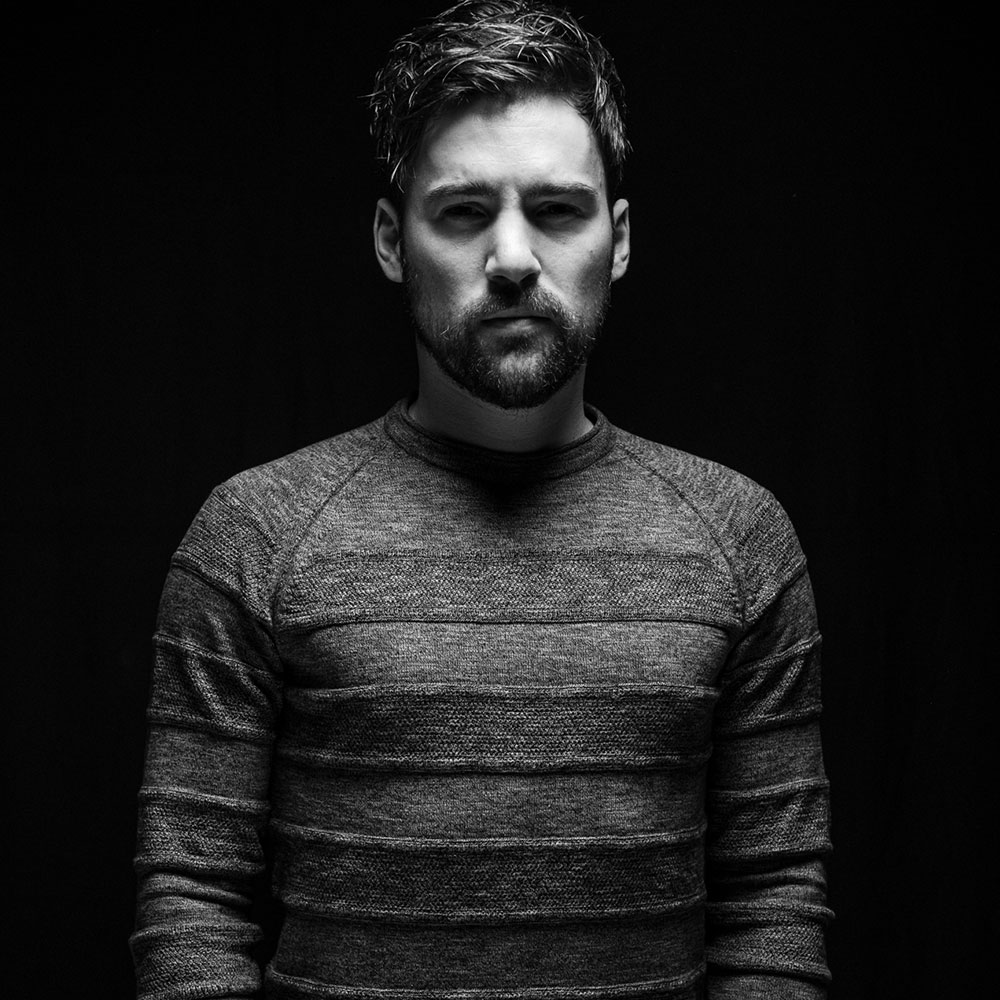 Being dedicated to electronic music since his younger age, nowadays as a DJ and producer Menno expresses himself through musical ideas, telling his own story and take you along a warm and melodic journey.

With a track record of EP’s on various highly respected labels like Oliver Schories Soso, Einmusika, Gem Records, Hernan’s Sudbeat, Ananda’s Soulful Techno and several powerful releases on Olivier Weiters Weiter label – like the bombtracks Colors, Disclosure and No Saints – he already regarded as a more than reliable producer! So it’s no surprise at all that his music found his way to the ‘dj bags’ of heavyweights such as John Digweed, Kölsch, Guy J, Eelke Kleijn, Yotto and Maceo Plex.

But also as a dj Menno earned his stripes! Becoming the winner of the Dutch Pioneer DJ Contest in 2014 and playing at leading festivals like Loveland, Amsterdam Open Air, (Herfst)Drift, Smeerboel and Pleinvrees. And also prominent venues like Paradiso, 013, Tivoli and his ‘own’ Doornroosje, in Menno’s hometown Nijmegen, have already experienced the energetic and warm sets by the man himself. With a focus on new musical goals, interesting collaborations and some cool releases and gigs, we definitely can expect some fine things in the near future for sure!