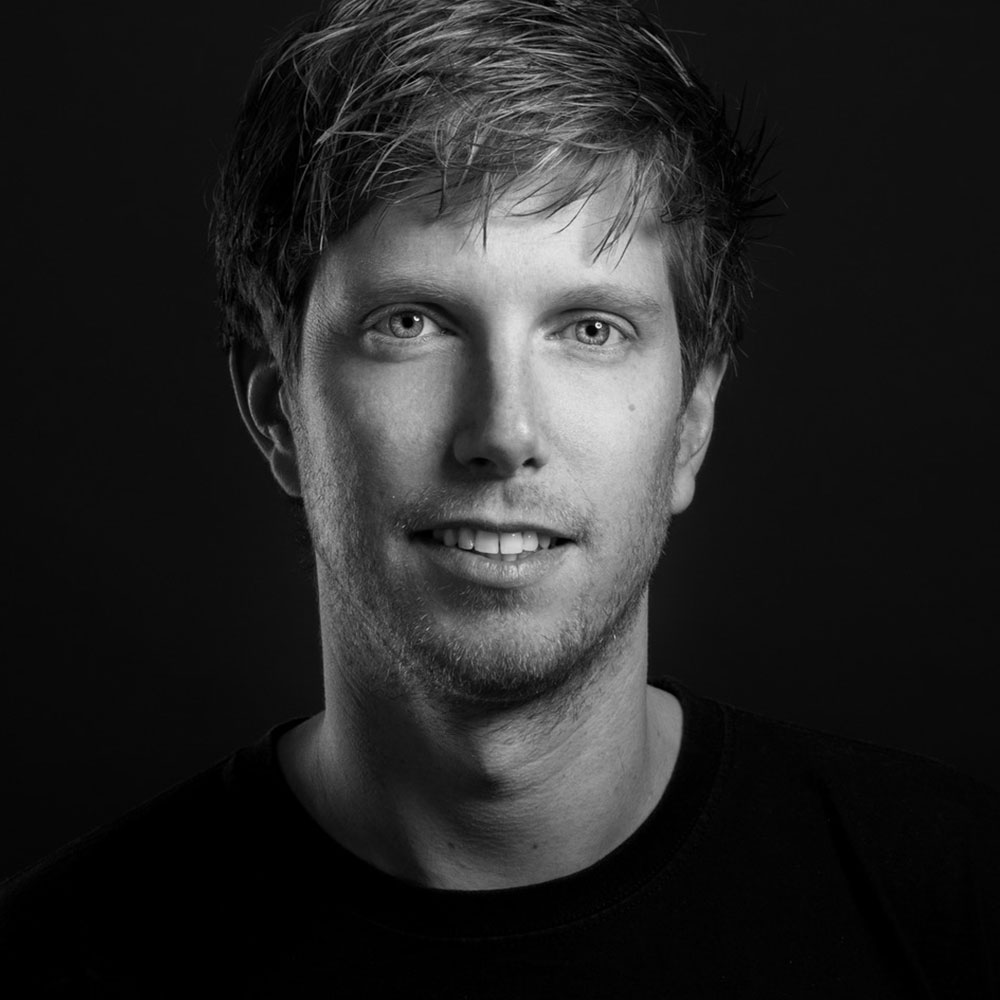 Paul Hazendonk and his Manual Music is one of the backbones of electronic music in the Netherlands and beyond. Max Cooper, Hernan Cattaneo, Eelke Kleijn, Matador, Robert Babicz, John Tejada, Petar Dundov, Henry Saiz and Guy J are among a list of the world’s finest producers who made it onto the prolific Dutch imprint. The kind and gentle Rotterdam native label boss has seen over 35 countries as a DJ and released music on labels such as Diynamic, Sudbeat, Poesie Musik, 3000grad, Sony/Epic and numerous other infamous labels.

Born in the suburbs of Rotterdam in the early eighties, Paul Hazendonk developed an excessive interest for music at a young age. He secured his first club gigs by the time he turned eighteen and international gigs followed shortly after. In his early twenties Paul honed and perfected his craft through residencies at various clubs including the legendary Las Palmas, Rotterdam.

In 2000, Hazendonk started working at the renowned record store Basic Beat which was in the heart of Rotterdam. It was here he released his first mix compilations and A&R’d for various labels leading to the birth of Manual Music in 2005.

In 2014 he released his long-awaited debut album ‘Adapt’ which showed his versatility as a producer. The LP included collaborations with Sian Evans of Kosheen, Alice Rose, Patchy, Noraj Cue, Olaf Stuut and spoken word wizard The Lazarusman. Five years later his second album ’Signed’ followed, a compilation of his Signature EP series accompanied by a batch of fresh remixes.

Although people like to genre-tag artists nowadays, it’s not easy to do so with Paul Hazendonk. Throughout the years of his career he has crafted his own distinctive sound. Elements of house- and techno music are blended with warm basslines and melodies but without losing sight of the dance floor.